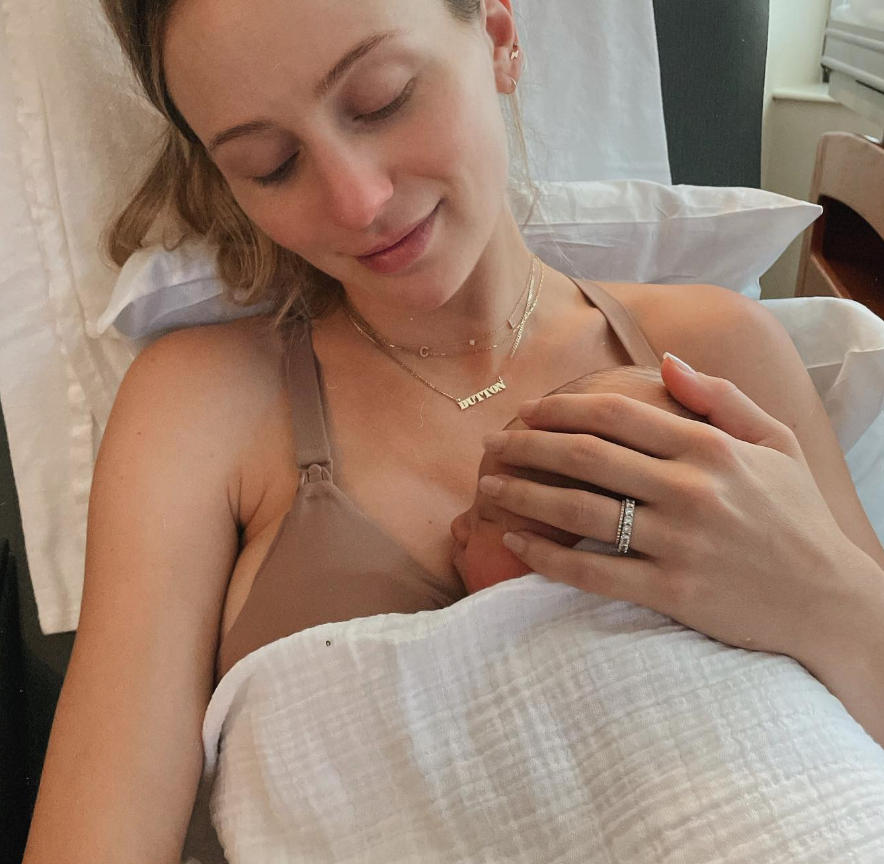 Hey hey! It’s Rose Rundown time! This week we get to share exciting news about the births of three Lauren babies (congrats to Lauren Lane and Luyendyk!), and (yet another) Bachelor Nation alumni trying to make that fame last by diving into the game show world. Have any feedback? Send us an email at info@bracketology.tv!

I Love You, Baby

It was a great week to be a Bachelor Nation Lauren! On Tuesday, June 8th around 11am, Chris and Lauren Lane welcomed Dutton (?) Walker Lane into the family. Dutton weighed in at 9lbs and was 19.5 inches (think they make double meat Chipotle burritos about that size), and is destined to be a linebacker. Just a few days later, Arie and Lauren gave birth to a beautiful set of twins – baby boy Lux, and a baby girl whose name has not been announced. Thankfully, their baby girl is doing much better after needing to stay in the hospital for a few days. We know Alessi is going to be a great big sister!

Who is, Hannah B?

For those of you who stayed tuned into ABC after Episode 2 of Katie’s season on Monday night, you were likely surprised to look up & see that you weren’t half an hour into The Good Doctor. Instead, you were greeted with a few familiar faces, highlighted by fan-favorite Hannah Brown. After things didn’t go so well with country fraud boy He Who Shall Not be Named, Hannah decided to try her luck at the Celebrity Dating Game (hosted by Zoey Deschanel and Michael Bolton). She ended up being wooed by Suitor 3, former baseball player Jake Magness. Many people took to Twitter during the episode to voice their confusion on why Hannah was on a dating show, as she has been public with her new beau, Adam Woolard, since their Valentine’s Day Instagram tribute. As it turns out, this episode was filmed pre-Valentine’s Day. Sorry Jake, looks like your mutual golden retriever love just wasn’t enough for Hannah.