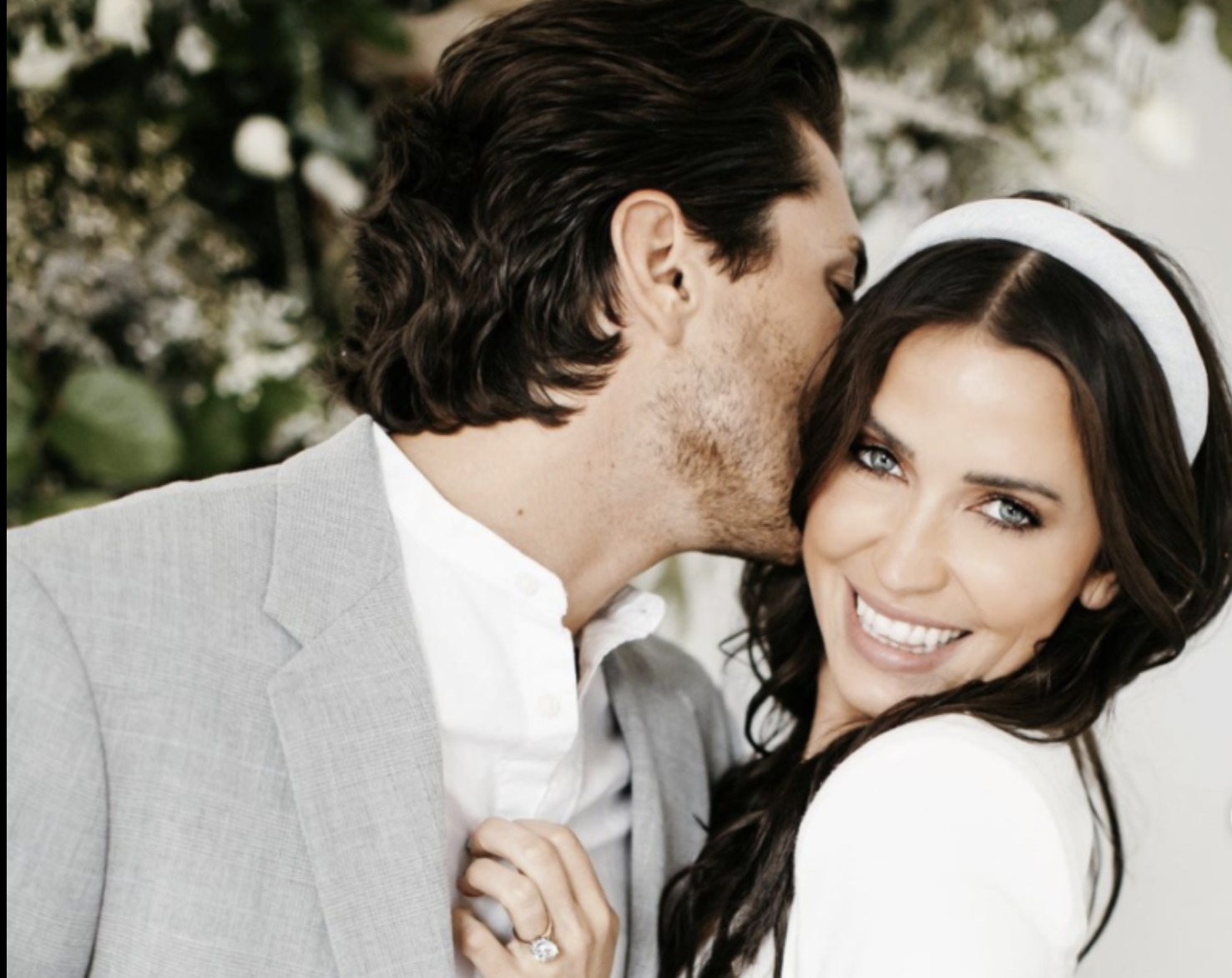 What’s up, Bachelor Nation? We’ve missed you! It has been a wild couple of months, and with Katie’s season of The Bachelorette quickly approaching, we can’t wait to get back to spending our Monday nights drinking wine and live-tweeting with you. In the meantime, we’ve started rounding up the biggest news coming out in the world of our favorite franchise.

While we wouldn’t have predicted it after their painfully awkward reunion on Women Tell All, Matt and Rachael are reportedly back together. After a very public breakup, the couple is enjoying the privacy of their second-go-around (mostly) without cameras and microphones. Both parties have been focusing on self-improvement now that the show is over. Rachael is focusing on her own anti-racism work, while Matt has been delving into sustainable agriculture and using NFTs and cryptocurrency to help teach financial literacy to kids.

First up, Katie’s season of The Bachelorette premieres on June 7th, followed closely by Bachelor in Paradise, then another Bachelorette season starring Michelle in the fall… think we can get them to throw in a Bachelor Summer Games? Regardless, for future Monday nights in 2021, consider yourself booked.