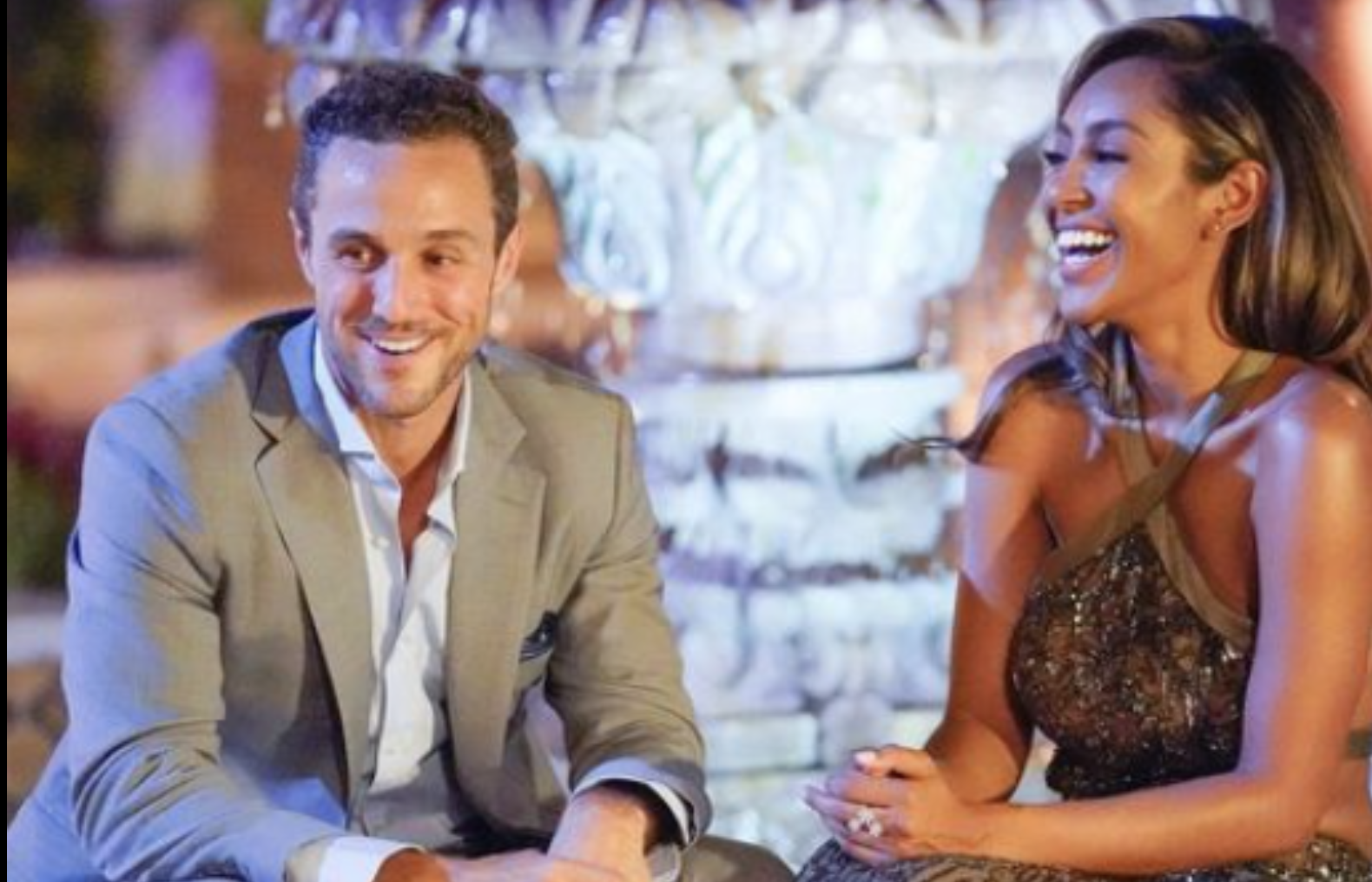 Hey Bachelor Nation, we’re back with another edition of the Rose Rundown. This week we are celebrating a long-overdue milestone for Jodi Baskerville and previewing BIP Season 7 and Michelle’s season of The Bachelorette.

A Monumental First (of hopefully many)

After almost a decade of producing our favorite Monday-night pastime, Jodi Basketville has been promoted to Executive Producer. Jodi is the Bachelor Franchise’s first Executive Producer of color, and after 20 years on air, it’s about damn time! As the franchise continues taking steps to address their heavily criticized lack of diversity (there have only been 3 black leads – Michelle Young will be the 4th in October), it is nice to see ABC start to focus more on BIPOC representation on-screen and behind the camera. Congratulations to you, Jodi; we can’t wait to see your skills in action this fall and beyond.

Starting to miss Bach as Katie’s season winds down? No need. There will be an episode of The Bachelor almost every week from now until May 2022. On 8/16, the Monday immediately following the finale of Katie’s season, it will finally be paradise time. The BIP cast is stacked and is poised to be full of drama, with Victoria L and Karl at the helm. Soon after that season ends, we will get to see Michelle Young’s quest for love with these *very hot* suitors. Season 18 of The Bachelorette premieres on 10/19 and will air on Tuesdays. We’re gonna need more kleenex, more stretchy pants, and a lot more wine.

Time To Stock Up On Wine! (Sponsored)

*This is a sponsored post. Please support our sponsors!

*Alert* We have our first baby bump pic from Ashley I! You go, mama!

From pilot to player to… children’s books author? Pilot Pete’s finished his first book & we’re sure Barb is very proud.

How has it already been A YEAR since Zac and Tayshia got engaged???