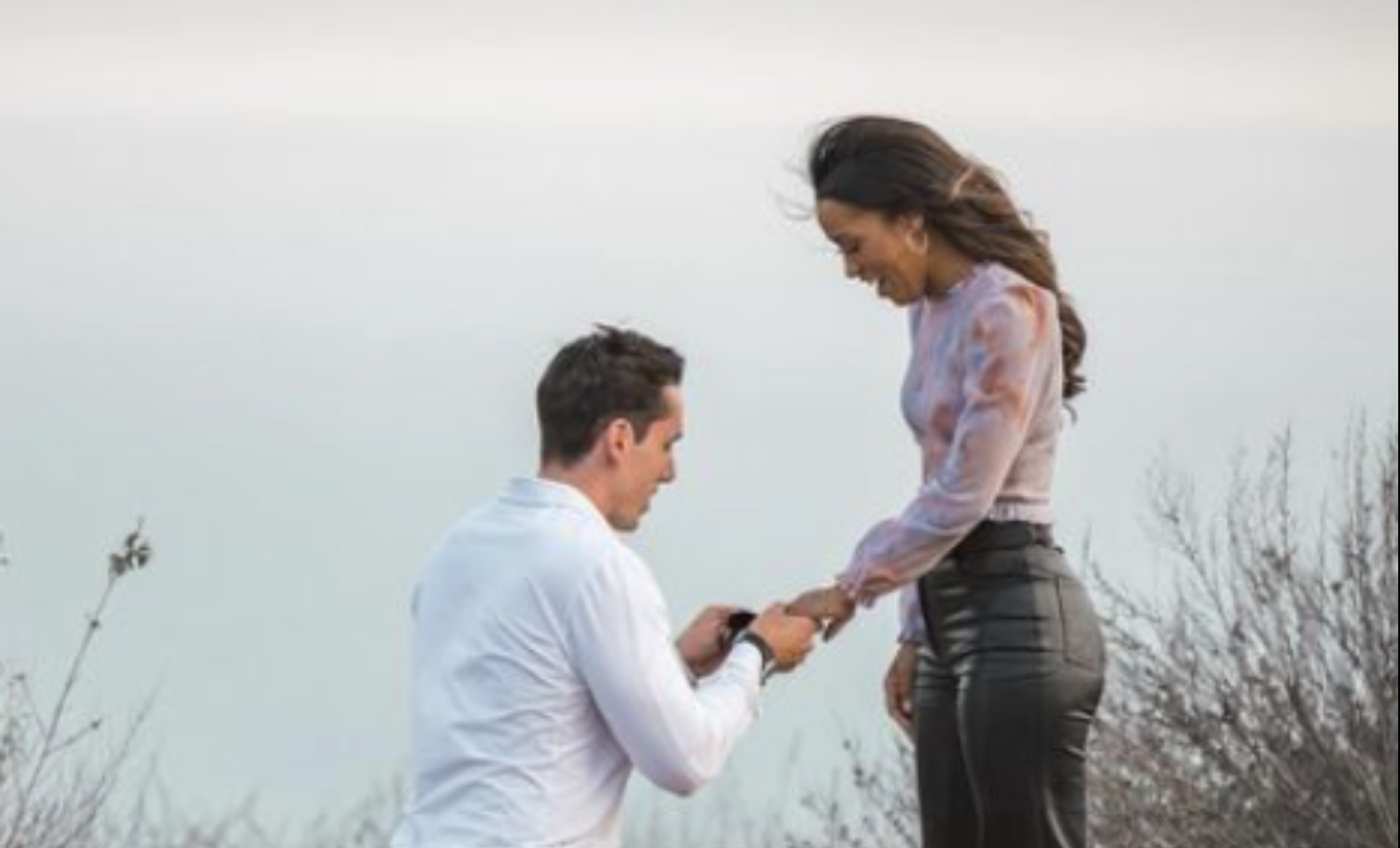 It’s Rose Rundown time again! We are back this week bringing you the hottest news in Bachelor Nation. In this edition, we are speculating on who might be the next Bachelor and showing off some exciting engagements/marriages within Bach Nation.

What To Know About Greg Grippo

Greg Grippo went from frontrunner on Katie’s season of The Bachelorette to one of the more polarizing members of Bachelor Nation. He is either loved or hated by the franchise’s viewers, mostly due to the way he and Katie interacted during their breakup and again on ATFR. Greg was a guest on Nick Viall’s podcast shortly after the final episode aired, and discussed his time on the show, his brief acting career, and more.

About one week ago, Reality Steve leaked that Greg was set to become the next Bachelor. However, Mike Fleiss, the show’s creator, quickly took to social media to respond to the leaked news, likely responding due to public backlash from Reality Steve’s announcement. We should be getting an official announcement of who Bachelor 26 will be in the coming weeks. Will it be Greg, or maybe Andrew S or Michael A? Only time will tell.

As students are about to go back to school, former Bachelor 15 contestant Ashley Spivey is working to help get teachers equipped with school supplies so that they don’t have to spend money out of their own pocket to fund the education of the next generation. The #ClearTheList movement provides books and pencils, along with other essentials that children need, like socks and laundry detergent. Spivey took to Instagram for teacher submissions of supply lists that needed help, with the goal of clearing 100 of them. In just over a week, Spivey and her followers cleared the lists of 155 teachers. You can help support teachers and students across the country by using #ClearTheList on social media or donating to the gofundme page.

Save 40% on the Complete Hair Kit! (Sponsored)

Seinne Fleming is getting engaged! Does anyone else think her beau looks like Zac Clark?

Vanessa Grimaldi got married (not to Nick Viall) last weekend and my goodness, she was glowing.

Ashley and Jared are having a baby boy and are very clear that his name will not be Tom or Brady.