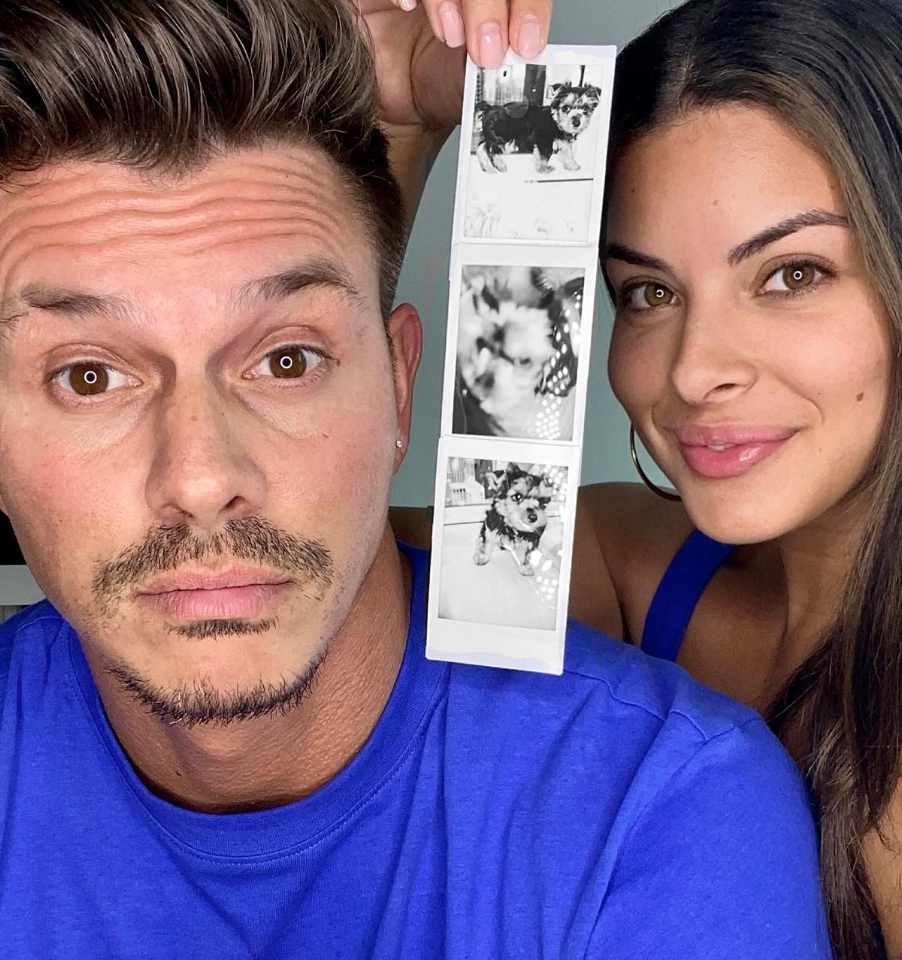 Hey, Bachelor Nation! We’re here to grace your inbox with another edition of the Rose Rundown, where we keep up with all relevant Bachelor Nation news so you don’t have to.

Kicking off this week’s relationship rundown is none other than Bachelorette host, Jesse Palmer! Jesse and his wife, Emely, got married (again) recently at a beautiful ceremony in France. The couple had already eloped after canceling their wedding during covid but took this chance to celebrate their special moment.

Following up on the sad news that we shared in our last Rose Rundown about Michelle and Nayte officially ending their engagement – Nayte has shared that he is becoming roommates with one of his best buds, and fellow former Bachelorette contestant, Rodney Matthews. The two moved to LA together to join what seems like the other 70% of former Bachelor Nation contestants already there. We’ll see if Rodney + Nayte will be another big San Diego Bromance (next to James and Aaron).

Speaking of Rodney and Nayte, the two have been spotted hitting the town and it has sparked some big-time rumors. Former Bachelor contestant, Deandra Kanu, has been spotted on multiple occasions hanging out with newly-single Nayte; don’t get too excited, as the dating rumors have been denied by the two. We’re going to be keeping our eyes on this duo, so if anything touchy happens, you’ll be the first to know.