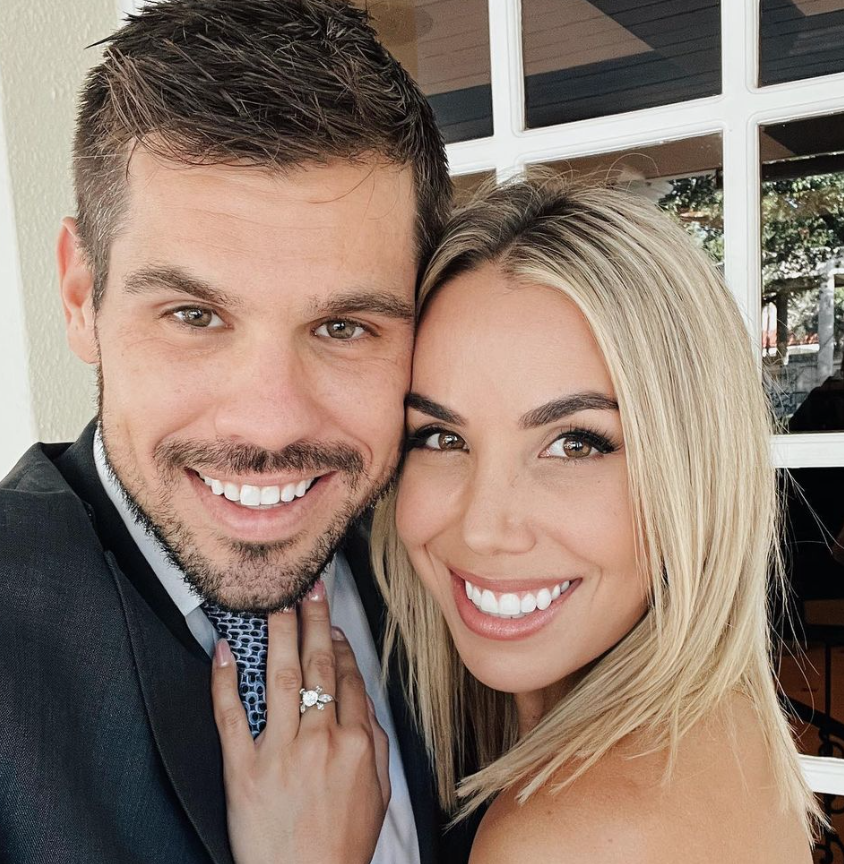 Happy Friday, Bachelor Nation! It’s officially Spooky Season, & we’re here again to catch you up on all of the Bachelor news you may have missed over the past few weeks. An old ghost from Bachelor seasons past as the host of The Bachelor Season 26? The horror story that has been Clare and Dale’s relationship back to haunt us once more? Let’s carve into it.

New Host is a Familiar Face…If You’re Over 35

Do you remember what you were doing on Monday nights back in 2004? If your answer to that is that you were watching The Bachelor, you might recognize the recently announced host of The Bachelor Season 26. Former NFL player turned TV personality, Jesse Palmer, will be returning to the primetime slot on ABC (a few hours earlier than his recent role as host of Ultimate Surfer). At just 24 years old and the first non-American lead of the show, Jesse was cast as the star of Bachelor Season 5. Although his quest for love didn’t work out back then (surprise, surprise), Jesse is excited to help Bachelor 26 navigate the show and its relationships. We’ll be seeing Tayshia and Kaitlyn on our screens with Michelle every Tuesday night for the rest of the year, but it will be Jesse who will be the featured host starting in 2022.

Clare and Dale Done For Good? (We know, we’re tired of this story too)

That’s what is being reported. After being off and on again, seemingly as frequently as a light switch, it seems as though the bulb has died for Clare and Dale. Insiders say that their relationship is ‘done for good’ this time and it did not end well. We don’t share rumors in the Rose Rundown, but if you’re interested in some PIPING hot tea about why they called it quits, let’s just say… it’s out there. It’s never a good sign when your fiance doesn’t make an Instagram post for your birthday, and until yesterday, Clare hadn’t posted since September 10th. Not ideal for Dale when he celebrated his 33rd birthday just one week ago.