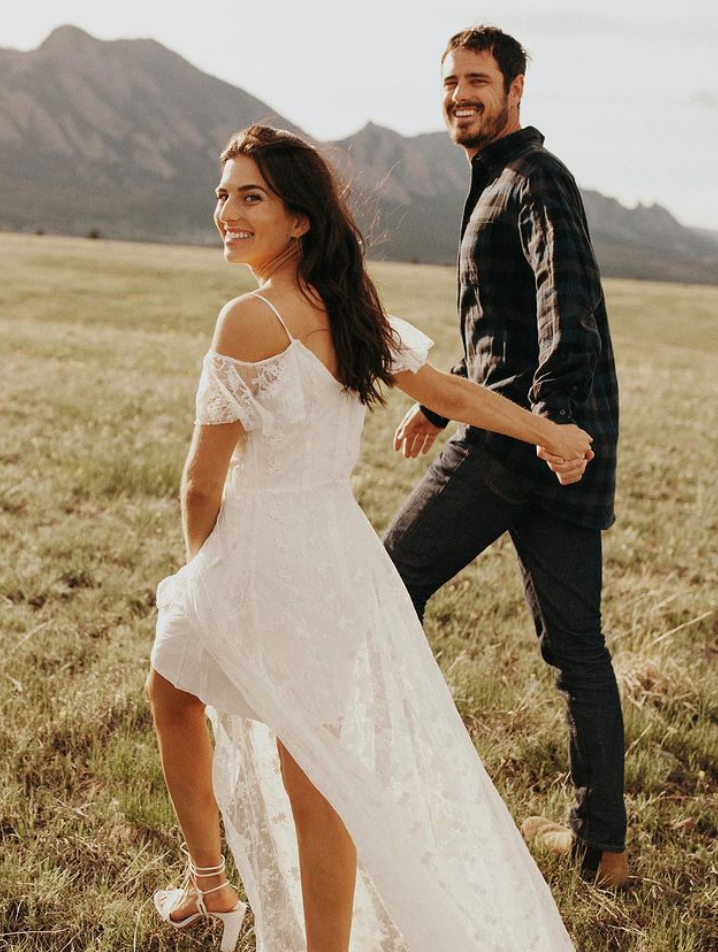 Did you miss us? After a two-week hiatus, we are back with the freshest news from Bachelor Nation. This week we are discussing Chris Harrison’s new reality show venture and Carly Waddell’s health scare (she’s doing better now, thankfully).

After receiving a $10 million settlement following his departure from The Bachelor franchise, Chris Harrison did what anyone would do with $10 million: travel the world and buy a new car, right? Nope! Chris is ready to get back to work and is already planning on creating a new reality dating show that rivals ABC’s award-winning franchise. We aren’t exactly sure what this show is going to look like, as Chris still has a year left on his non-compete clause, but we do know that he is itching to get back in front of those cameras.

Sick on a Plane

Carly Waddell has lived through our nightmare; getting so sick on a plane that it requires medical professional attention (luckily, the plane hadn’t taken off yet). After hearing about Carly’s medical emergency a few weeks ago, the Bachelor and BIP alum has given us some more information about what happened. “I stopped being able to see and I stopped being able to hear,” and she passed out immediately after trying to stand up. The doctors are chalking the health scare up to a virus or bacteria, but they aren’t totally confident in that diagnosis. We are just glad Carly is feeling better and hope she gets some answers soon!