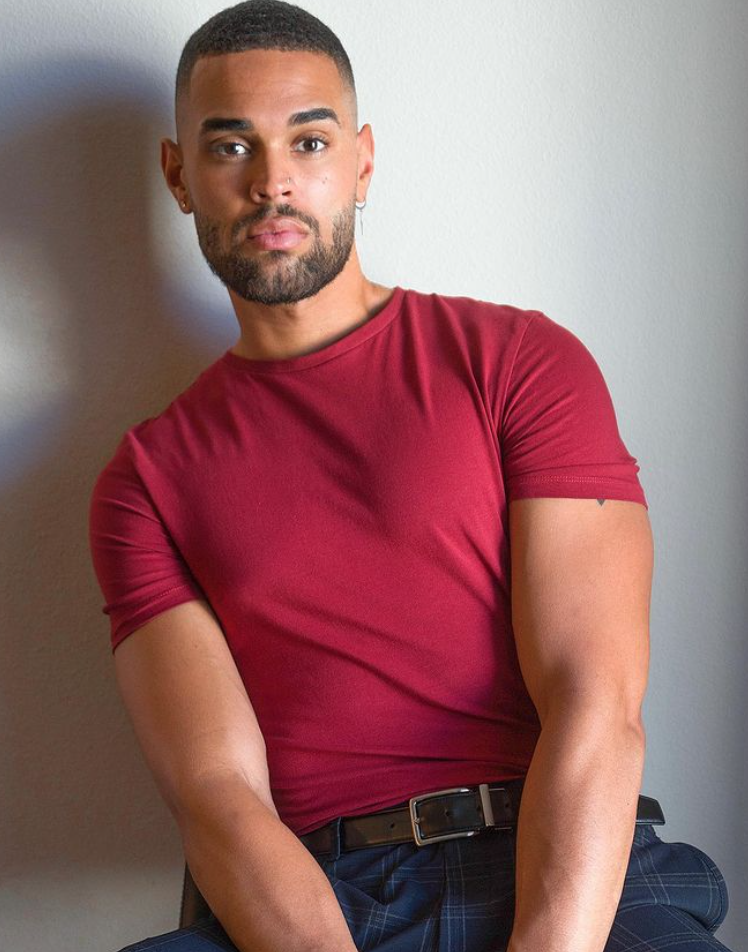 Happy Friday, Bachelor Nation! We’re here once again to provide you with the piping hot tea in the world of our favorite television franchise. This week we are recapping Katie and Blake’s split and speculating on some rumors about what the Bachelor franchise might look like in 2022.

Katie is Going Through a Blake-up

After a 6-month engagement, Katie Thurston and Blake Moynes announced last week that they were no longer together. Katie took to Instagram to give a further explanation for why they broke up, and it sounded like a pretty mutual, mature decision. This news isn’t the most shocking, as much of Bachelor Nation speculated that Blake may not have been her top choice on her season of The Bachelorette. Hopefully, they can take time apart to grow and find what they are looking for in a significant other.

However, there are now rumors that Blake is the frontrunner to be the next Bachelor, but not this upcoming January (Source here includes spoiler). According to Reality Steve, the franchise plans to have a second Bachelor season in 2022. There are a few things we are sure of: Bachelor Nation did not ask for 4 seasons of the franchise each year, and a shot at love on the show should be given to literally anyone other than Blake for another season. We hope the franchise comes to its senses and takes the old idiom “three strikes and you’re out” to heart.

And We Are Live!

‘The Bachelor Live On Stage’ is acting just like low-rise jeans in 2022 – it’s making a comeback! The nightly production, meant to be a condensed experience of what life is like on the Bachelor Franchise shows, will be hosted by former Bachelorette, Becca Kufrin. In the past, Ben Higgins has been the co-host of the program, but will be absent from his hosting role this season due to a scheduled ‘dream trip’ to Israel with his soon-to-be wife, he mentioned on the Almost Famous Podcast. If you are looking to see the fun in person, the tour starts on March 16 in Peoria, IL, and the schedule can be found here.