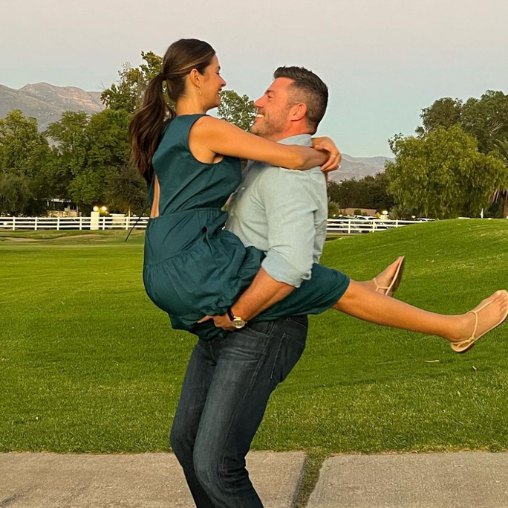 Happy Friday, Bachelor Nation! After a brief break, we’re back once again to bring you all the hottest Bachelor Nation tea from the past few weeks. There are plenty of updates to cover, so we’ll get right to it!

The Season That Never Ends…

We’d like to start off today’s Rose Rundown by reminiscing upon arguably one of the most dramatic seasons of The Bachelor that we’ve ever seen, Season 24. Season 24 culminated in “Pilot Pete” Weber getting dumped by his #1 choice (Madi Prewett) followed by Peter choosing to propose to his #2 choice (Hannah Ann) anyway. After Hannah Ann found out that she played second fiddle, she dumped him, too. So Peter went back to his #3 choice, Kelley Flanagan, hoping for one more chance. The two flamed out quickly and things ultimately didn’t work out, or so we thought…

Recently, there have been many sightings of Peter and Kelley out and about causing much speculation that the two might be getting back together. According to a source at ‘Us Weekly’, the two are full-on cuffed and getting serious. If you’re not familiar, there is an annoying riddle that goes “Pete and Repeat were on a boat. Pete fell off, and who was left?” “Repeat.” Kelley and The Pilot seem to be living out this riddle in real-time.

Oh and Madi Prewett? She recently revealed in an Instagram post that her wedding date is coming up VERY soon. Madi announced that she’ll be getting married on October 29th (only two months after getting engaged).

There are plenty of other Bachelor Nation relationships on which to report: from engagements to breakups to babies, and everything in between. To kick things off, we are sad to share that former Bachelor Clayton Echard and his girlfriend, Susie Evans, have officially broken up. The two announced in a shared Instagram post that “Claysie is no more” and that they would be going their separate ways.

On the flip side, former Bachelorette Clare Crawley announced that she is engaged to now-fiancé, Ryan Dawkins. We don’t know if we are more excited for Clare or the fact that we can finally close the book for good on the Dale/Clare saga.